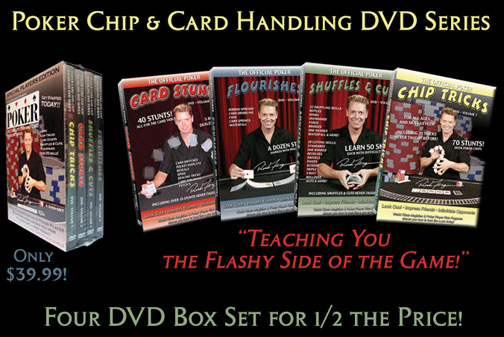 In order to have a fair game, it’s important to follow the rules in an official poker game. Official poker rules are published by the Tournament Director’s Association. This organization is dedicated to making poker rules consistent throughout the world. Although they may vary slightly, most rules presented here are compatible with those found in TDA rulebooks.

If a player folds their hand, they must not reveal their holding to other players. They should also not react to the flop unless they’re ready to reveal the type of holding. Also, they should not give advice to other players – this is against the rules! In addition, players should play their hands individually, not with friends or family.

Besides the official poker rules, there are several unwritten ones. These include polite behavior, proper chip stacks, and keeping the hole cards close to you. It’s important to follow these unwritten rules as well. This will keep the game flowing and avoid any awkward moments. While you’re playing poker, don’t do anything that could make your opponents angry or upset, which will probably lead to another round of bluffing.

Another important rule is to never blame your opponents or the dealer for poor cards. Doing so can make you look unprofessional and can make other players feel uncomfortable. It also makes the game less fun.