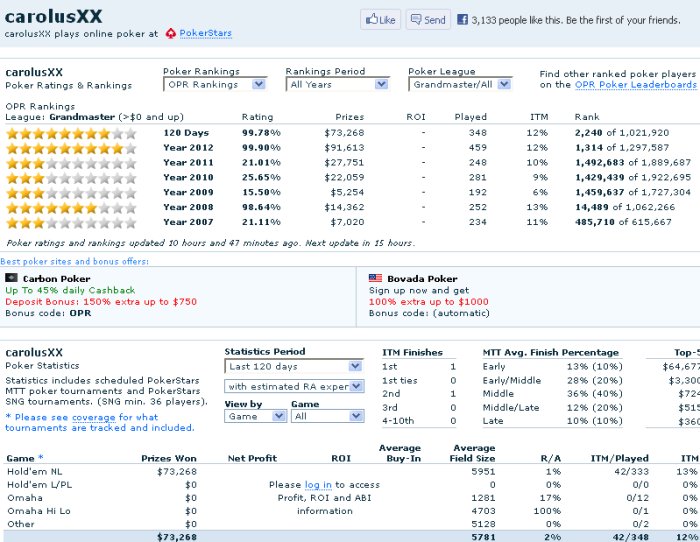 If you’re a poker enthusiast, you may be interested in learning more about the official rules for the game. As one of the leading experts in the field of cardroom rules, Robert Ciaffone was instrumental in developing the first comprehensive set of poker rules for the general public. He helped select the rules and improved the wording and organization of existing rules. He also acted as a rules consultant for cardrooms. Eventually, Ciaffone wrote a book on the rules of poker for the Poker Players Association (PPA), an organization which is now defunct.

The official rules of poker can be found in many sources. One such source is the professional Tournament Directors Association (PTDA). It was founded in 2001 by poker professionals Matt Savage, Linda Johnson, Jan Fisher, and David Lamb. The organization now has more than 2,500 members from 63 countries. These members include managers of large live poker rooms and poker circuits, as well as independent tournaments. Among its members is former WSOP Tournament Director Jack Effel, who compiled the rules for poker tournaments.