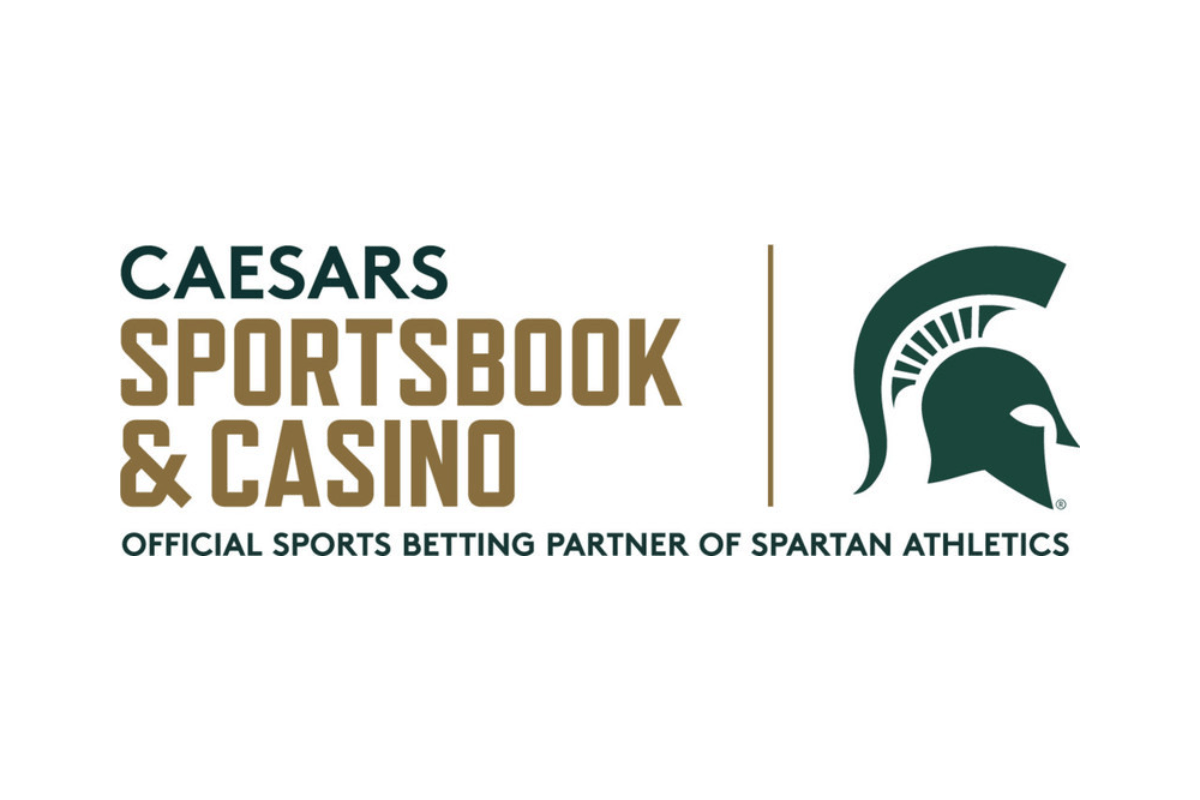 The NFL is the latest American sports league to sign official betting deals. The league announced this week that it has inked multi-year deals with DraftKings, FanDuel and Caesars Entertainment to offer betting content in its NFL Network broadcasts. The agreement gives all three sportsbooks access to official league data, which can be used to promote their relationship with the league and tie brands to statistics. The league stands to make nearly $1 billion over the five-year deal, which can be canceled if the companies don’t live up to their end of the bargain.

The NFL also concluded that if the league passed official betting legislation, it would include substantive licensing requirements, create clear markets, protect consumers and eliminate insider betting. This would be possible through use of league data and the onus is on sportsbook operators to prevent insider betting. To make this work, the NFL had to garner the backing of all 32 owners of NFL teams. There were four groups of owners: franchise owners, league owners and individual team owners.

The PGA TOUR has struck a three-year marketing agreement with bet365. As the first official betting operator outside of North America, bet365 will have access to PGA Tour data, including player statistics. The agreement also includes exclusive odds for the TOURCast, which features 3D renderings of every shot. Bet365 is expected to expand its PGA Tour sports betting initiatives outside of the US in the near future.